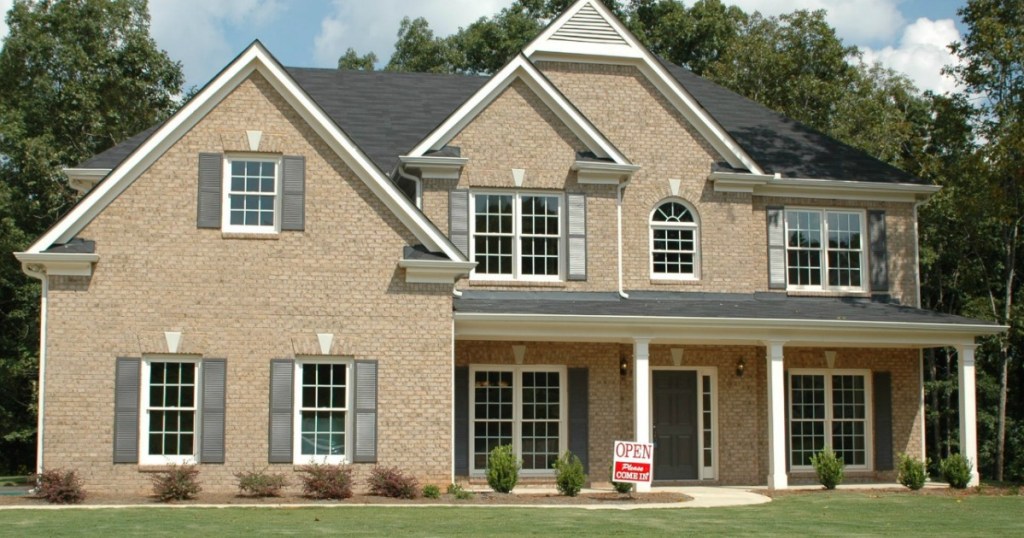 Have you ever watched the reality TV show House Hunters and wondered how they make the house hunting process look so simple – with no contract problems, bad inspections, or seller issues? Well, I’m here to tell ya that what you see on the screen is not how it really all goes down.

A friend of mine, Melissa, was once on House Hunters International and we were all so excited about how cool it was going to be to see her family on television. That was until she started telling us about it… you’d be surprised to find out that the reality of it wasn’t so real after all. 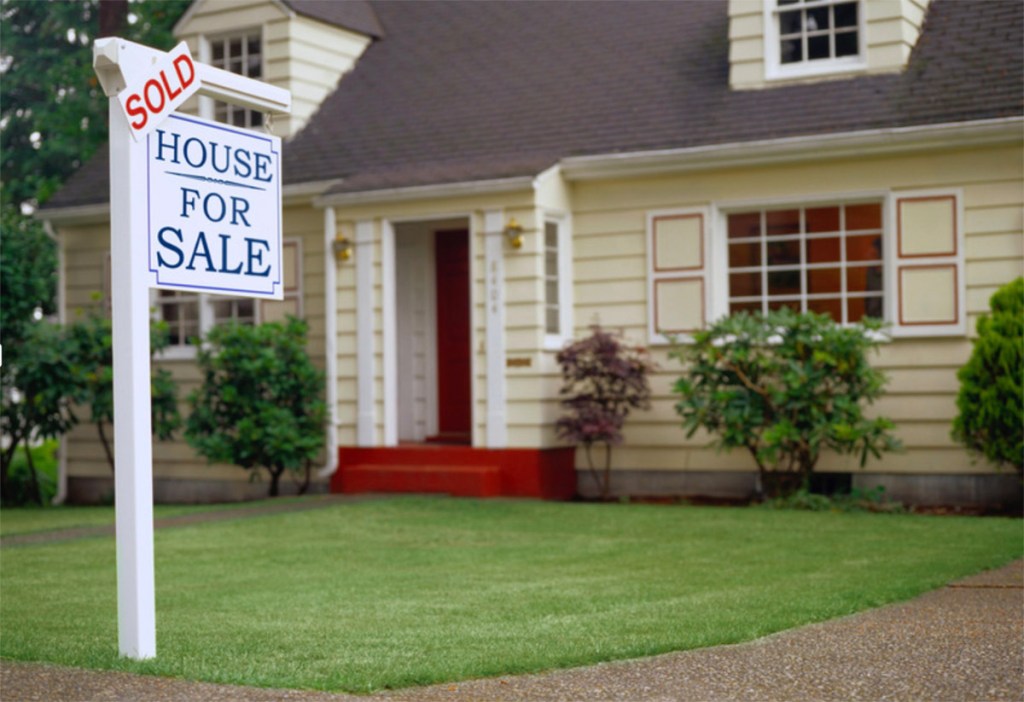 You see, my friend Melissa was moving overseas from the U.S. which requires a LOT of planning, organizing, and coordination. She and her husband found a great home, purchased it, and moved in. There were no TV cameras; they were just regular people moving into their dream home.

Fast forward about a year and a half later and they were cast to be on House Hunters International. Hold up… what? Yep, over a year AFTER they had already moved overseas and settled into their new home, they were filmed doing the entire process… well a recreation of the process. 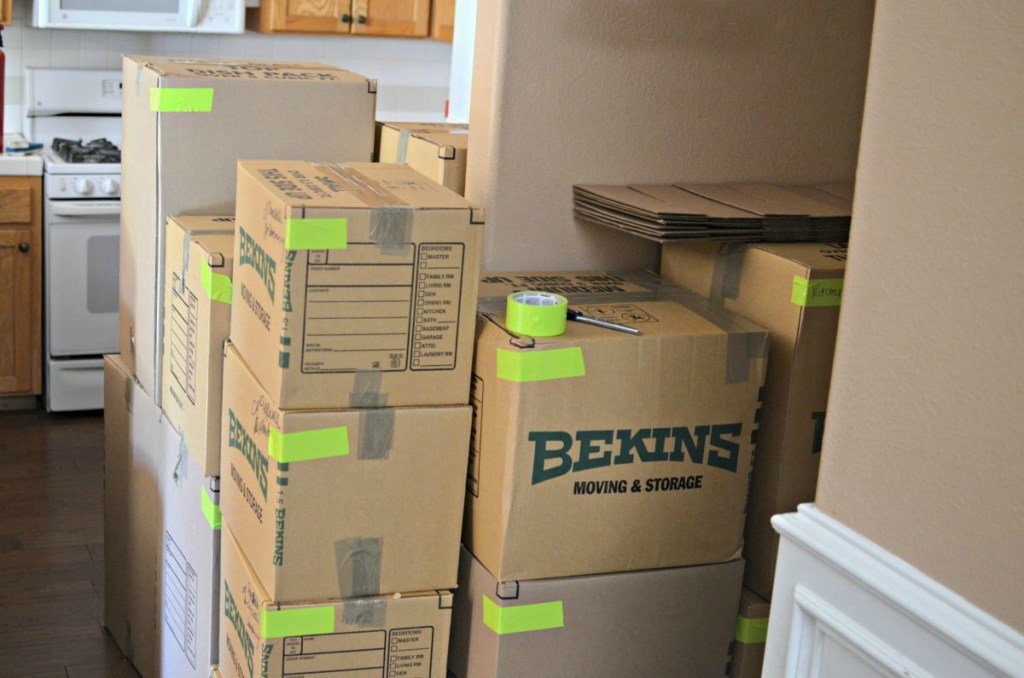 The show filmed my friend packing up her belongings in the United States and talking with another friend about her move, how nervous she was about picking the right neighborhood, and finding the right home, when all along she had already done all of that. House Hunters International had her pretend to do it all over again – and it wasn’t even her house, she was packing up a friend’s house. 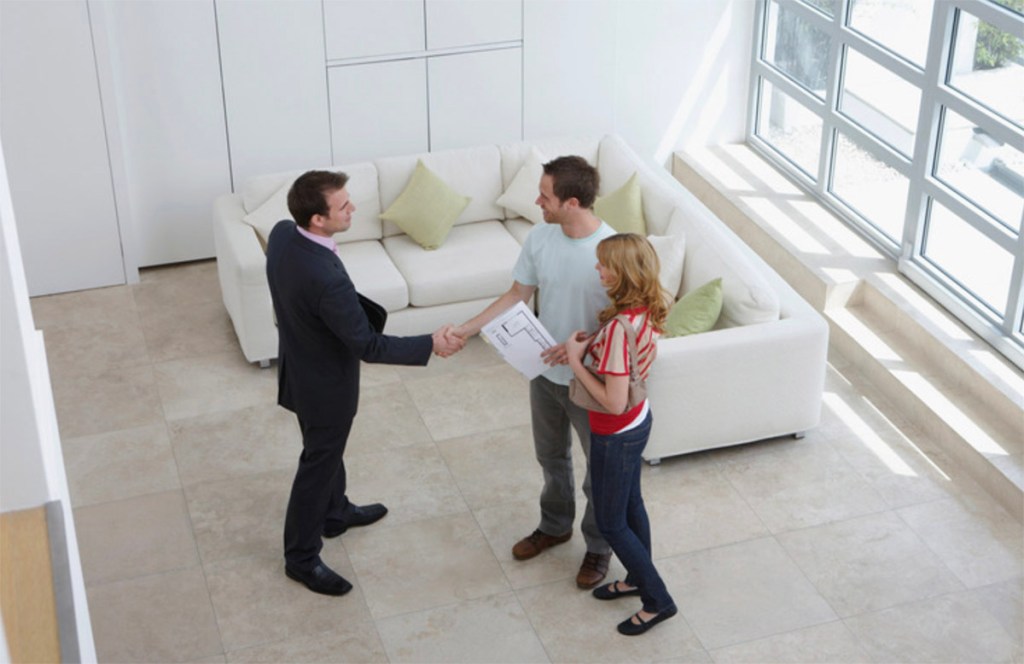 When it came time to “search for a new home,” she and her husband had to box up most of their belongings in their overseas home, and cover what was left with sheets so that it wouldn’t appear to be their items or that the house appeared to be lived in.

They had to tour two other homes that were actually not even for sale, in addition to their own home, to try and decide which one they wanted. I tell ya, the suspense was real – we had NO clue which house they were going to pick. 🙄

Melissa mentioned that the show had her create conflict with her husband and disagree on things they would normally agree on so that it would make for better television. This makes sense as I often wonder why the buyers on the show complain about simple things that can be changed in a home like wall paint colors. 🤷🏼‍♀️ 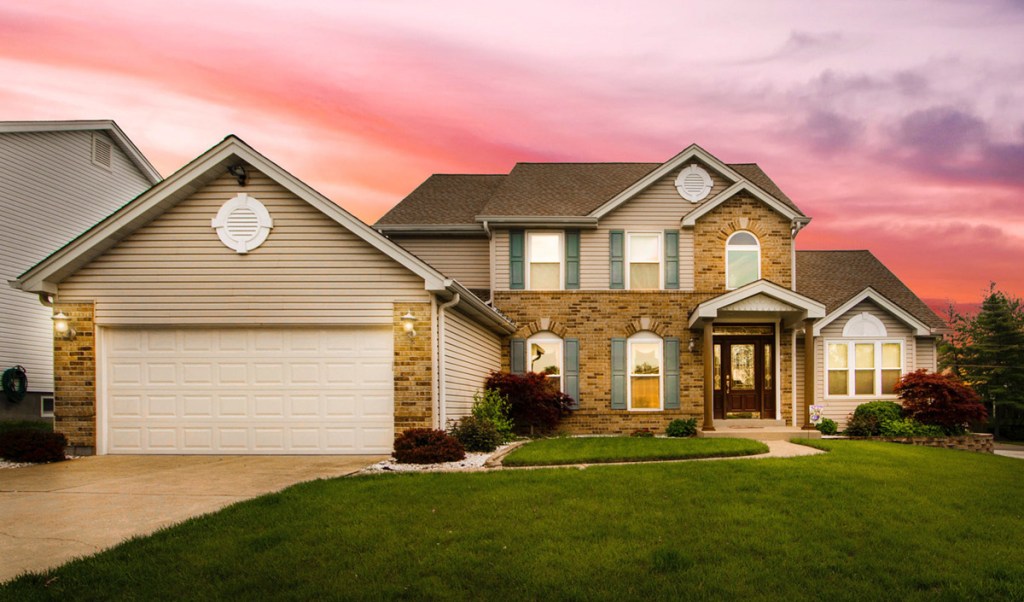 I asked Melissa what she got out of it, and she said that she was given a flight back to the U.S. to film the portion of her show where she was “packing up her house.”

The flight was worth it to her as they can be pretty expensive coming from her new country back to the States, and it gave her the opportunity to visit family and friends. She mentioned that she was given the option of a free flight or a small amount of money and she opted for the flight (she said some friends who appeared on her episode received a small fee for their time). 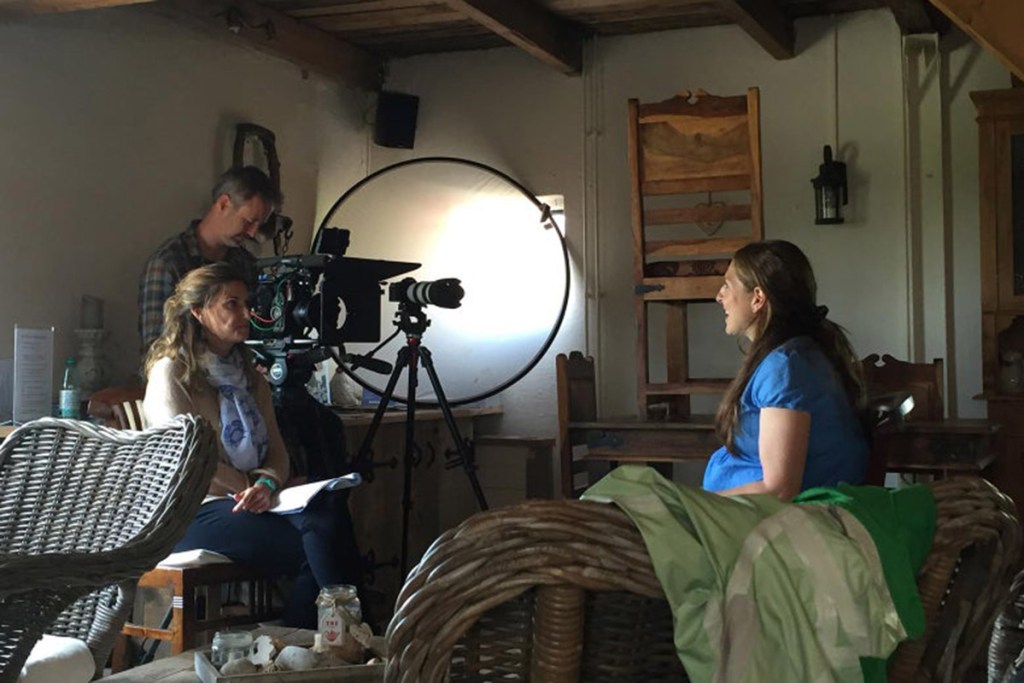 Do you think this is an isolated incident? NOPE – My friend Melissa is not alone!

Travel Blogger Elizabeth Newcamp and her husband have appeared on both House Hunters and House Hunters International TV shows and also had a similar experience. Much like Melissa, the Newcamp family had already purchased a home and actually toured Airbnb properties for the other two homes just for the sake of television.

While it was so much fun to see my friend and her beautiful family on television, it sure made me second guess all of these “reality” TV home shows. Who knew reality TV wasn’t.. so real? 😱

Have You Seen The Brady Bunch House Renovation?

Did you see these deals? 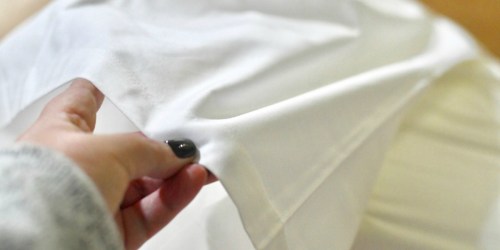 Do You Really Need a Top Sheet? Our Team’s Bedding Debate 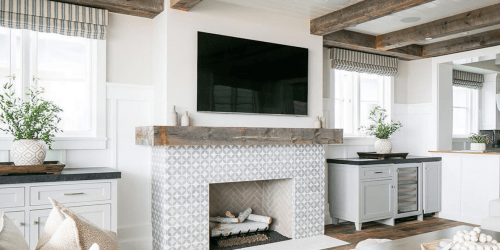 Debate: Should Your TV Go Over Your Fireplace? (Plus the Perfect Compromise!)